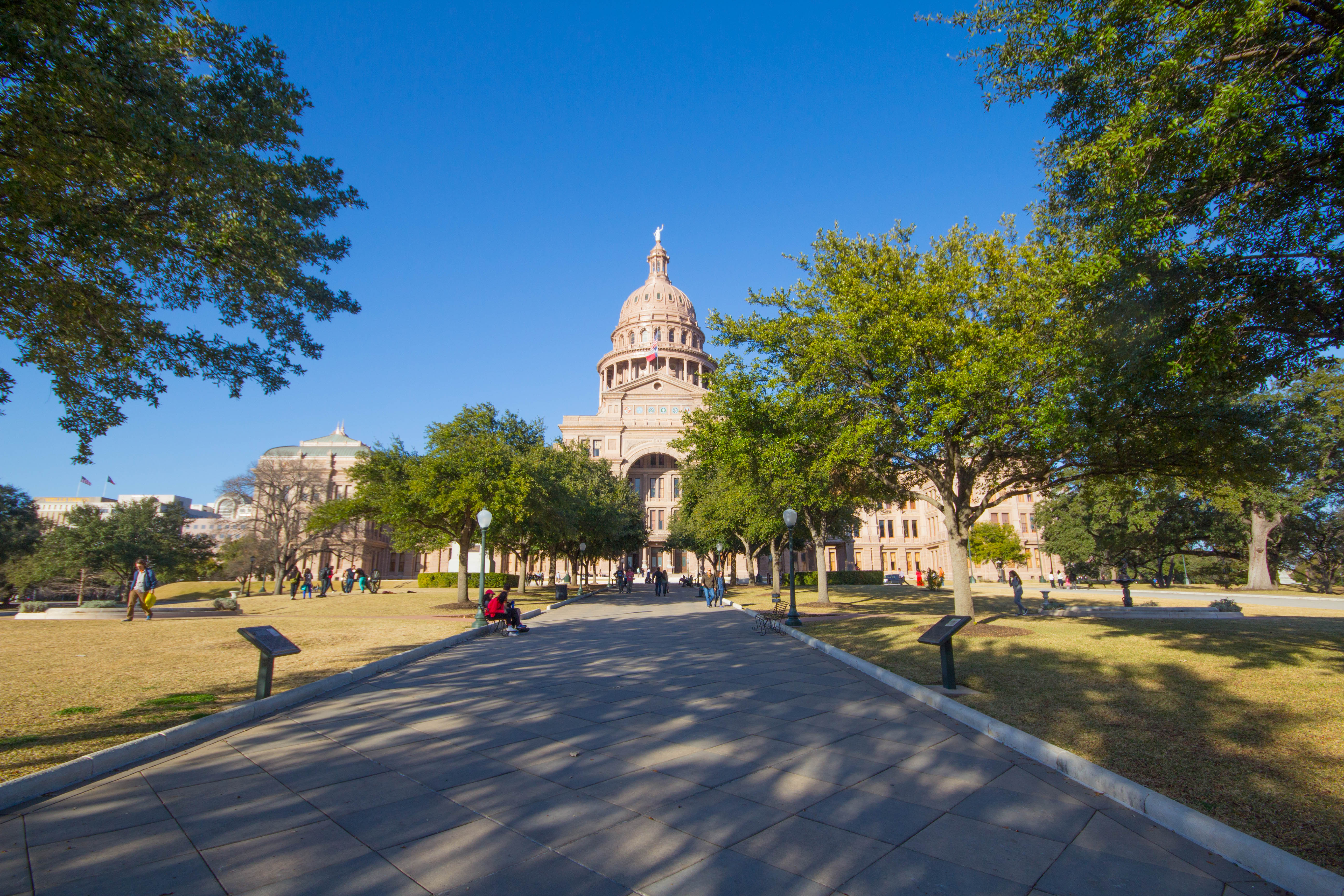 I felt like a regular in the Lone Star State capital. Having never set foot in Texas before, I imagined it to be a 180° from the California cities I’ve resided in. I wasn’t too wrong (Lexington, Texas is unrelateable to every molecule in me except one or two Western movie sets at Universal Studios), but Austin seemed like a place where I’d fit right in.

I’ve seen Austin listed as a top city for young professionals and I am often skeptical of the criteria for judging a city’s friendliness toward my labeled group. Nightlife isn’t high on my list despite it seemingly taking up a significant slice of the judgment pie. However, my few days in Austin were how I would want to spend a relaxing weekend, dining and lounging in public spaces, validating the title that I was so unconvinced of prior to the trip. 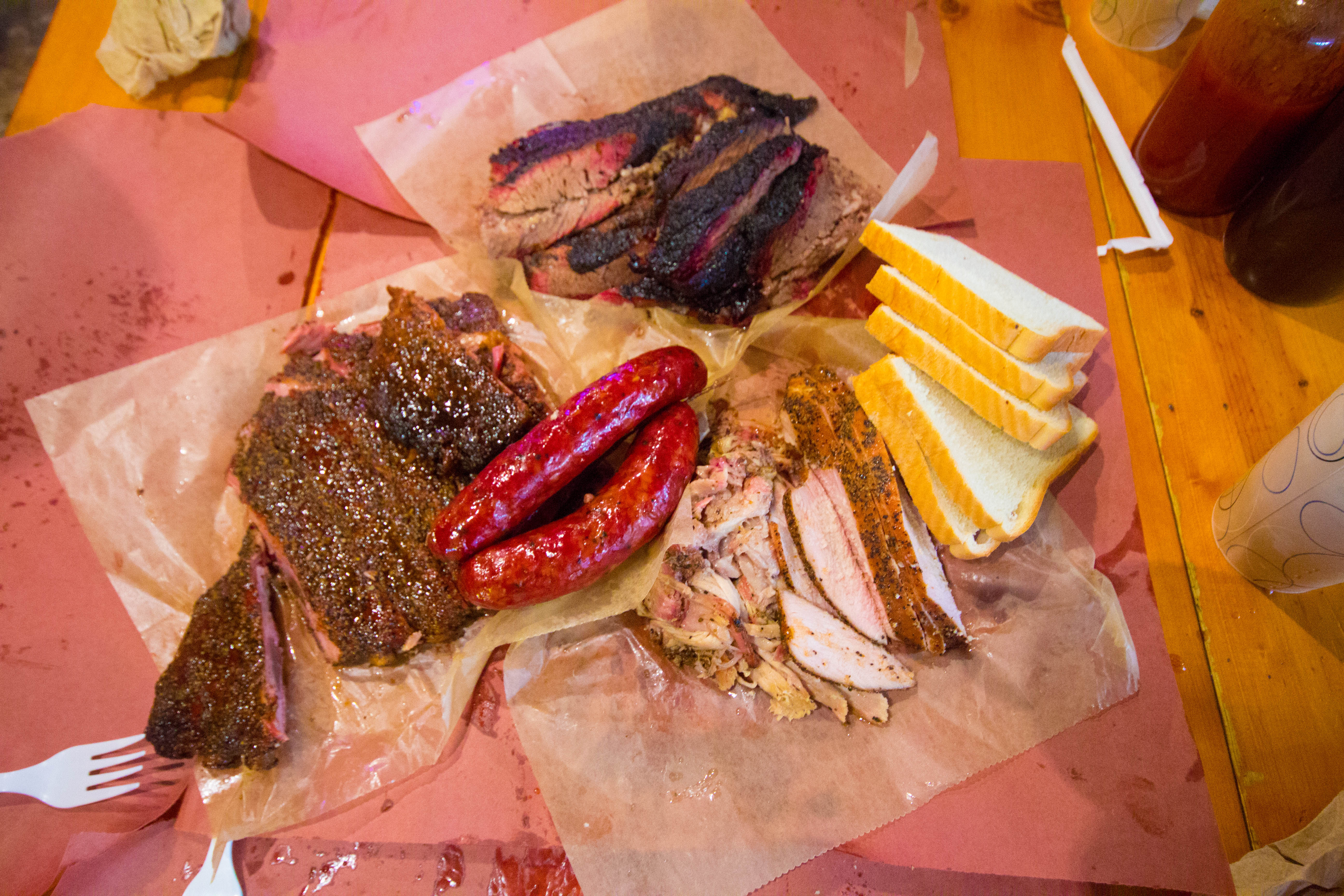 It’s not my everyday wish to wait in line from 7:30 till 11am for brunch, but Franklin BBQ demanded it and I would do it again. I will unlikely order brisket ever again anywhere else unless it’s known to be on par with Franklins. I could never get a hold of an entire piece of the fatty brisket. Not on my first nor my second or third tries. The slice would just separate due to sheer gravity each time. The tenderness is incredible, but the moisture and flavor paired with the fragile texture made Franklin’s brisket a staple in my day dreams.

Franklin’s seems like the place where people go to hang out before having a good meal – a tailgating of sorts. Folding chairs were set up starting at 8 in the morning where friends would just open a few beers and just hang out like a back yard BBQ. UT students throwing footballs and families sitting on picnic blanket were all in line, hours before they would taste their first bite of brisket. Standing in line for Dominique Ansel’s Cronut last year for 3 hours was the definition of a wait, Franklins was a tailgating festival for the ultimate show.

I also had Snow’s BBQ in Lexington, TX. For all the accolades it has received, I just thought it was a regular place. Franklin spoiled me but I’d rather wait 3 hours in line than drive the hour from Austin for Snows. The location in Lexington made the side trip enjoyable though – it doesn’t get more real than having BBQ in a small Western town with a gravel parking lot filled with huge smokers, pigs squealing behind the ranch fence next door (50 yards away), and the clear blue sky.

( I have to note real quick that Texas BBQ is enjoyed with white bread, the Wonderbread kind. California is commendable for pushing consumers to healthy whole wheat, whole grain options but white bread just tastes great. I miss it.) 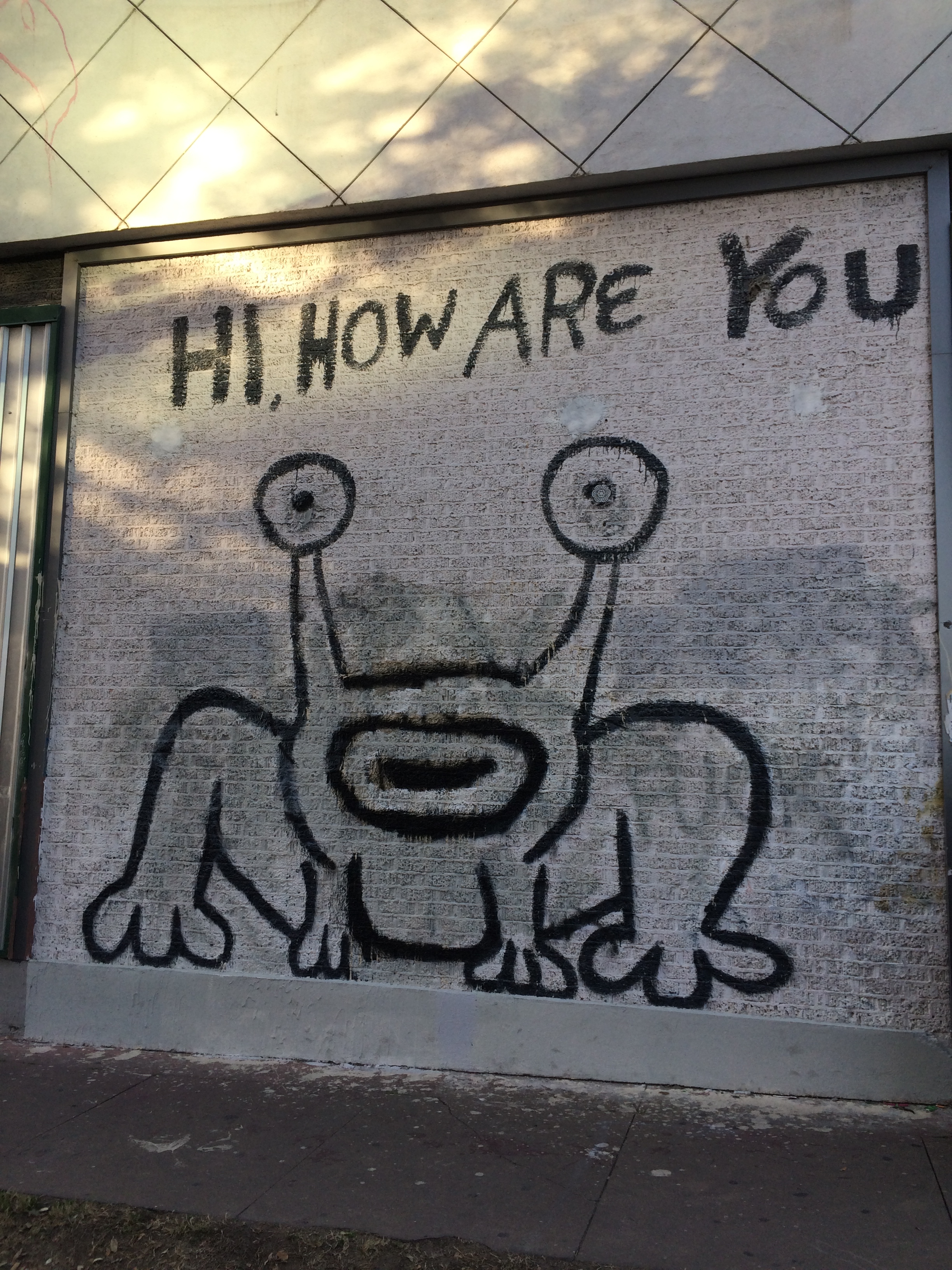 The days were spent lounging in the many public spaces Austin has to offer. Lounging in Zilker park for a picnic or people watching seemed like a popular activity as was running along the Colorado river. I’d do both regularly if I resided here. I’d probably end my run with some fishing in the same river. It was awesome seeing families sitting on benches, fishermen in their boats, paddleboarders, and bikers weaving in and between the runners … all from a viewpoint on the Pfluger Bridge.

Trailer parks where food trailers like Torchy’s Tacos are located were definitely a gem too. Similar to a food truck festival, these trailers are parked in trailer parks with outdoor wooden benches, bonfires for warmth, live music, and crude lights strewn overhead across fences. It’s a way of eating and life here – San Francisco can learn from such festive eating standards. Parking food trucks in a parking lot with makeshift tables and benches underneath a bustling freeway just isn’t the same.

I had dinners at both Qui and Barley + Swine. What I found at Barley + Swine was baffling at first. A roasted cauliflower dish with microwave cake? Cobia with romanesco and turnip cooked in a bag? Pancakes, fermented peas, and hot sauce? The tasting menu was filled with combinations that I had never remotely encountered before. Most of them were on the border of tasty or bizarre. It wasn’t until the latter half of the meal did I realize and appreciate what Barley + Swine was doing. They were utilizing the strictly tasting menu format to showcase their style of cooking – exactly what a tasting menu is supposed to be about.  It was one of the few times I’ve ever thought a tasting menu made sense. Too many haute cuisine tasting menus bring forth a myriad of styles, stealing technique and flavors from the el bullis, the nomas, the “gargouille.” Barley + Swine sticks to a personal style and the entire dining experience upholds this commitment.  I had some good bites there but for the thought provoking food, I would point a diner to Barley + Swine when visiting Austin.

Qui was more familiar to what I’m used to on the west coast – food with Asian influences. I ordered the entire left side (smaller sharing plates) of the menu and I enjoyed every single one of them. The cabbage dish, which our table was mutually reluctant to order at first, was stellar. Sautéed and raw cabbage with crispy fried chicken skin, fennel relish, and spiced yogurt. Talent is in the kitchen when a dish labeled “Cabbage” on the menu is the star of the night. 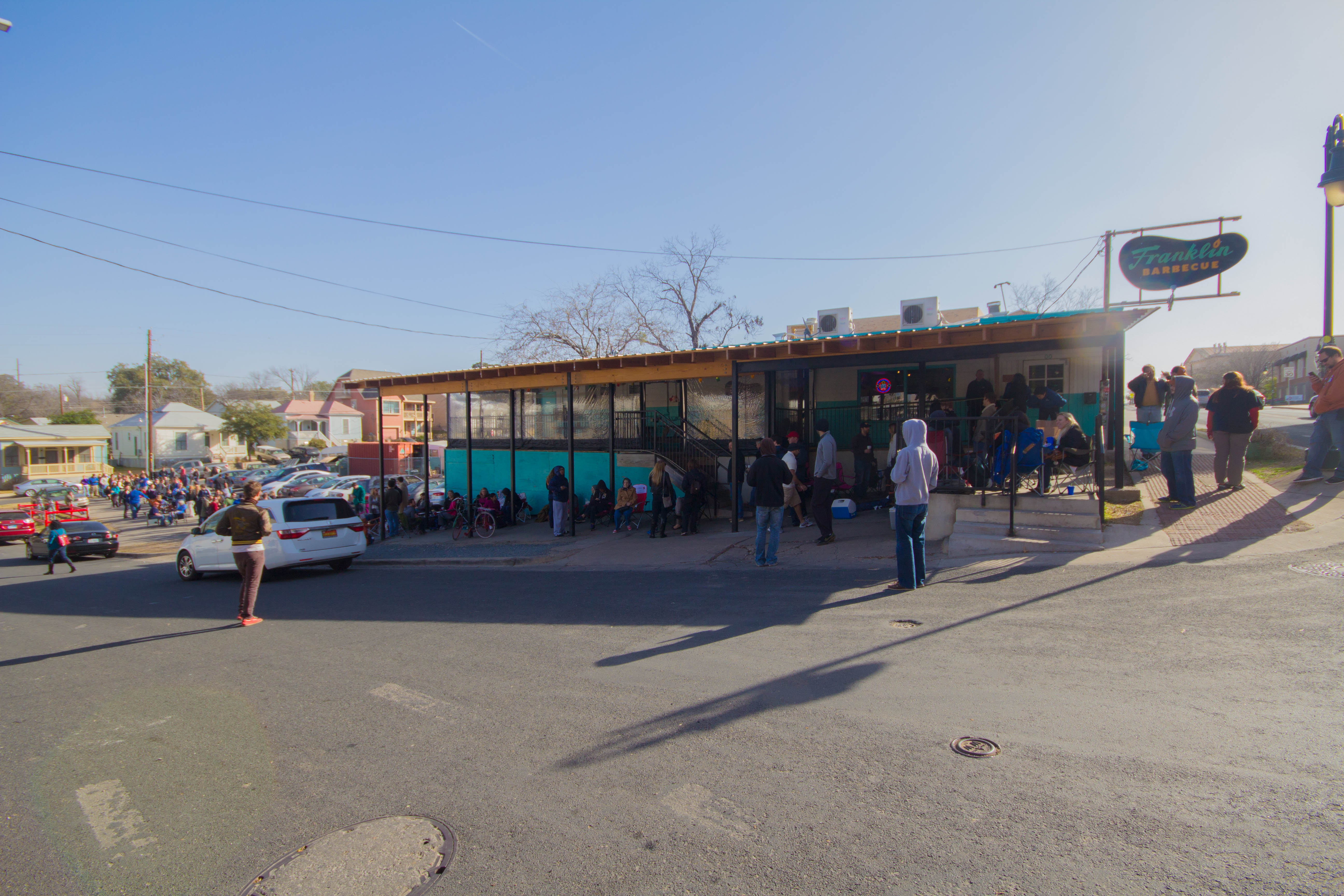 I’d be perfectly fine skipping Lonely Planet’s top 10 things to do if I was able to find comforting spots in new cities like I have in my recent travels –  riding a bike to find Blaine Wetzel pick sorrel from the side of the road, experiencing Zen-like sushi at Sushi Kanesaka, or celebrating in line while waiting for Franklin BBQ. Of course, good eats are what guide my travels, and Seattle, Japan, and Austin have been phenomenal vacations the past few months. I’m having a hard time thinking of where to next ….