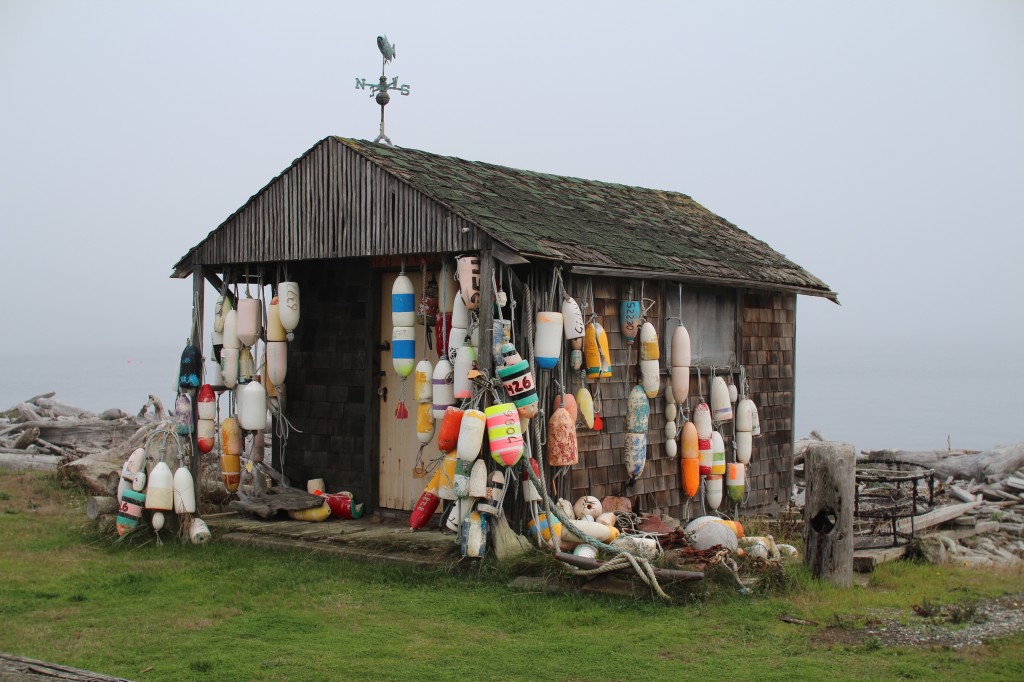 My trip to Seattle and its surroundings stood out among my travels this year. Despite never having set foot in Washington, I felt at home, at ease in this corner of the US. More so than how I sometimes feel in the Bay Area. It was the hints of my beloved Berkeley, the ubiquity of the outdoors culture, and the necessary glue of friendship that made Seattle somewhere I would like to call Home one day. 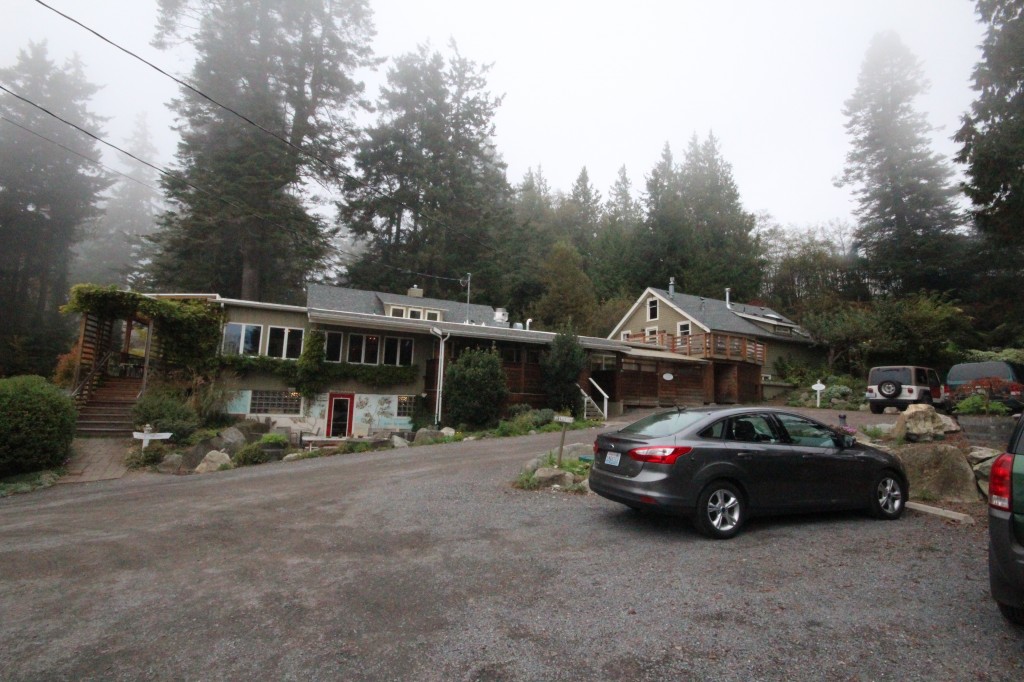 The trip revolved around paying a visit to Willows Inn on Lummi Island, a celebrated restaurant on the most northeast San Juan Island, a few hours north of Seattle. Much has been written about Willows Inn and its Chef Blaine Wetzel, and the restaurant has become a destination for food centric travelers in recent years. Needless to say, I had a fantastic meal that featured the islands bounty – salmon, mussels, vension, porcinis, shitakes, sorrel, and much more locally procured ingredients. (You can check out the photos of my meal here.) It was here on Lummi Island that I firsthand experienced true foraging.

I visited noma in Copenhagen earlier in the year (Chef Wetzel is an alumni). Most of the items I had on that day were still alive or growing in the surrounding countryside that morning. However, it was here in Washington where using local ingredients made a heartfelt impression

A white Jeep was parked in the middle of the street ahead of me as I biked along the main road that circumvents the island. A chef in the Willows Inn kitchen apron was picking some greens from the side of the road, inches away from the black asphalt. Gently tugging on the rooted greens, he would place them in his hand held wooden bowl. I asked what he was picking.

Two hours later, the foraged sheep’s sorrel was featured on two courses, with the venison and then with these oysters. It was this moment when I understood a restaurants focus on “local” and “fresh. These roadside herbs were actively conducting photosynthesis just moments before! This was as close to “time and place” as I’ve ever experienced in food.

And it wasn’t until after the meal did I find out it was Blaine picking the sorrel from the side of the street.

If I was to move to another city, Seattle would be at the top of the list. I stayed at a friend’s apartment in the Capitol Hill neighborhood which had the renaissance vibe that I associate with Berkeley. Now my college town does not have bars where Macklemore filmed music videos, but the two towns share the cultured vibes and culinary promise where it would not be strange if street artists would perform on instruments unheard of in the Western world or if a restaurant could be internationally renown for serving just  locally sourced oysters or fresh untampered produce.

Good friends + good views + good food is a formula for memorable experiences that organically manifests itself in my travels. This trip had many of these but one stood out – Paseo’s messy but immensely satisfying pork sandwiches, Gas Work Park’s panoramic views of Seattle proper, and three good friends made for a moment that paralleled any previous formula proven experiences I’ve had. Its hell of a lot easier to appreciate life’s everyday pleasures during shared laughter and while you lick pork juices dripping down your wrists.

When I was job searching during senior year of college, companies asked for my location preferences. Foolishly, I checked the Seattle box as my #1, thinking that I would have an advantage because all the other Berkeley kids would want SF. After this recent trip, my collegiate attempts at a leg up seemed almost prophetic. The next recruiting opportunity, I’ll mark Seattle again. This time, with all earnestness.

(Marking Seattle as your #1 doesn’t work if you bomb your interview, just FYI. It might predict your future though.)

Photos from my meal can be found here.