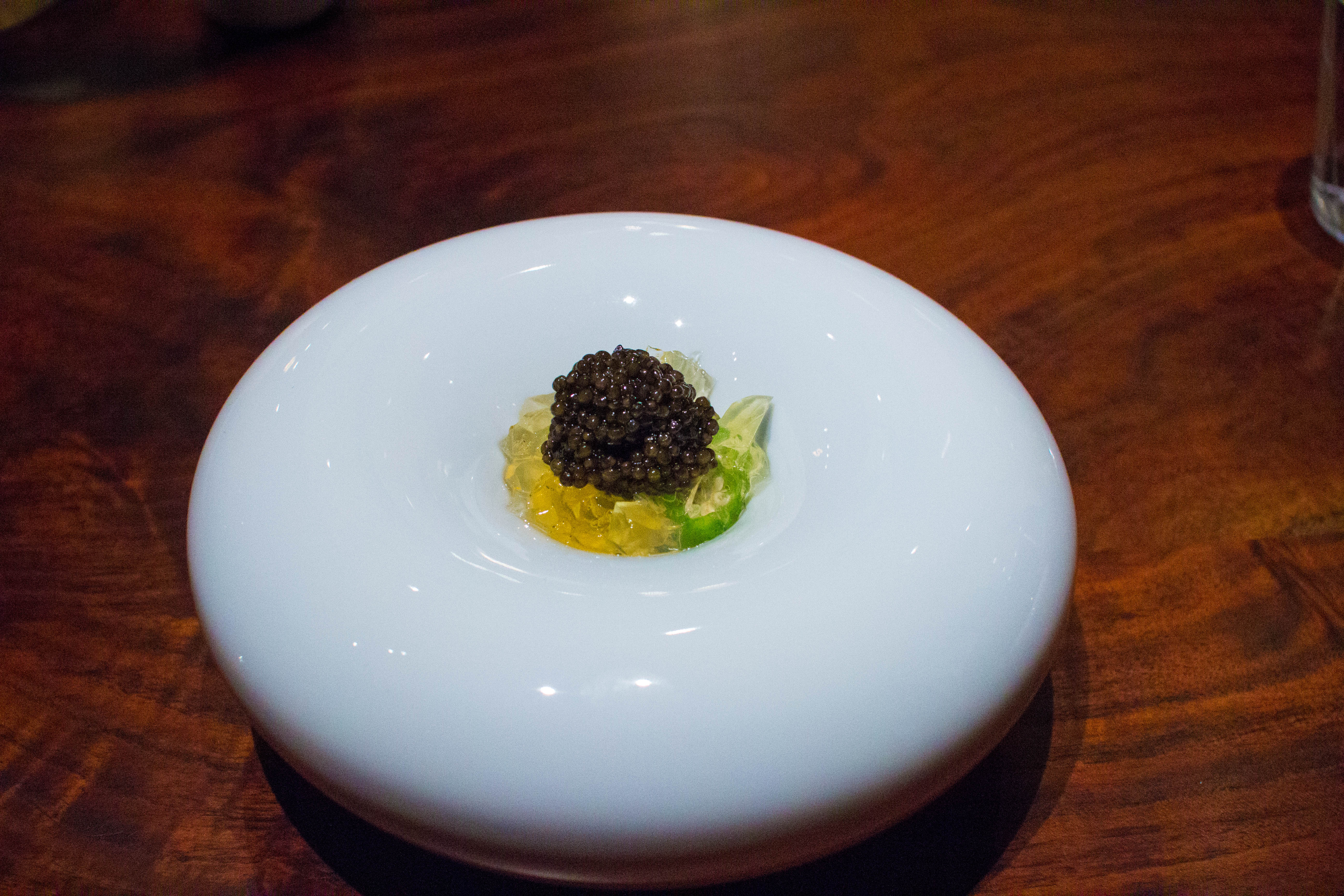 “What are your favorite restaurants?”

I break my response down into two ways:
1) Ones that I would to love to regularly visit as a neighborhood restaurant. Only fittingly, price is factored in here.
2) Favorite restaurant I traveled to or visited that year.