As my time in Boston comes to a close, I’ve been appreciating moments as if they were my last. The final pristine, snow-blanketed morning walk to school. The last time I would take a nap under MIT’s dome. The final jog along the Charles River Esplanade in my winter tights and running gloves. Albeit dramatic, its also an opportune moment to reflect upon my two years here.

My thoughts eventually drift toward an underlying sobering reality – I’ll be moving to Texas this upcoming fall. I won’t lie – I chose Texas for a career opportunity1. I will struggle with the new environment and I’ll definitely sit in a park alone and wonder what am I doing with life.

I rationalize the choice by understanding how I have always operated. I despise my new environments when I move. Berkeley felt like a place that vehemently opposed everything I stood for as an 18 year old coming out of Southern California suburbia. I gave Boston so much hate my first year here that I unintentionally and inadvertently persuaded friends not to visit. Shame on me.

Fast forward a year after I moved to each city, I fell in love with them. I embraced the social consciousness Berkeley embodies, waxing poetic to this day about how you can find professors, students, homeless, and Tibetan monks all sharing pizzas at the Cheeseboard cooperative. The walkability of Boston cast a spell on me, and the city flirts with me each time I eye the brownstones of the South End on my weekly walks through the city.

Knowing that my M.O. is starting as a straight-up hater but ending up as a die-hard lover, I’m installing tools to help me adjust. A friend from school as a roommate is a blessing. I’m also purchasing a Houston Rockets jersey (I haven’t decided which one though. Harden seems reverential and of the moment but Yao Ming would be classic and embrace my heritage). I’m not one to purchase or act symbolically but hey, we all evolve right? Lastly, I renewing my focus on enjoying foods and restaurants that allow me to understand a community. I had difficulty in Boston due to my schedule and the lack of a food culture I found tasty. Having Houston as an underrated but top 5 food city in the US is certainly going to help the transition. 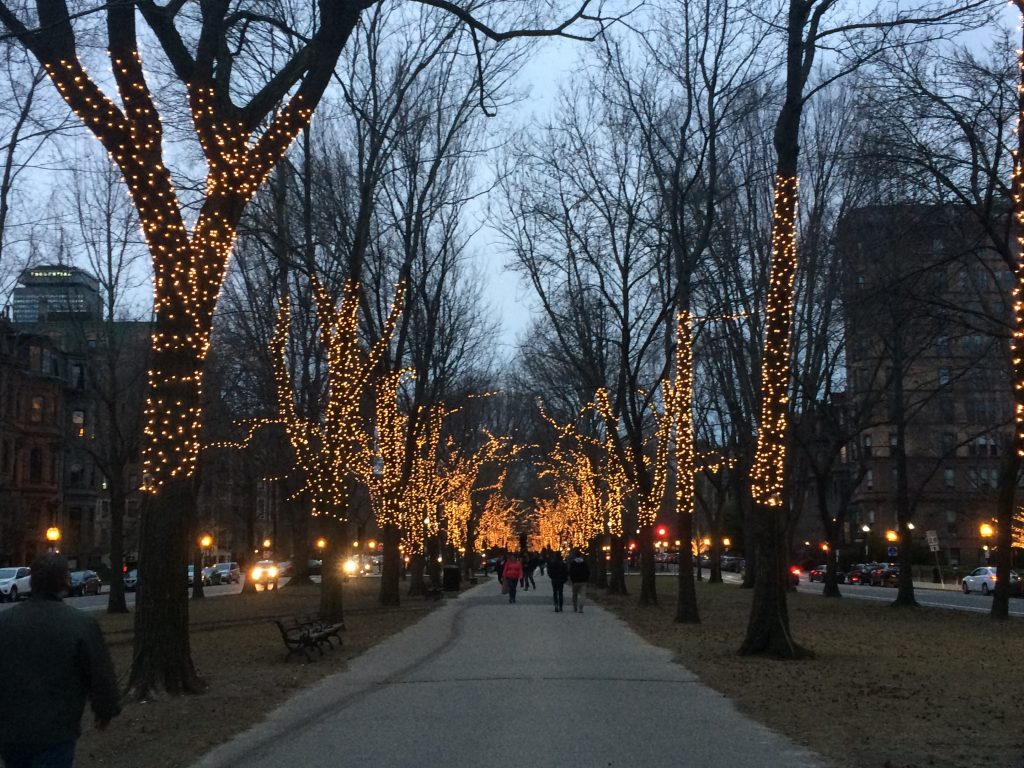 Nothing grows in a comfortable place, Jeff. You’ve grown and learned so much from the communities you’ve been lucky enough to live in. Berkeley opened your eyes to learning about the world. Boston taught you how you can make your mark on this society. Houston and what’s next will be no different; Texas will bring unimaginable gifts.

1 Although my moves to Berkeley, San Francisco, and Boston have always been for the purpose of a furthering my career, I never struggled with these moves because I always lived as if I was returning home one day. Back to Southern California after the Bay Area. Back to California after Boston. Neither of these ever happened and its daunting to realize that I am not living with the comfort of pretending to know what’s next.