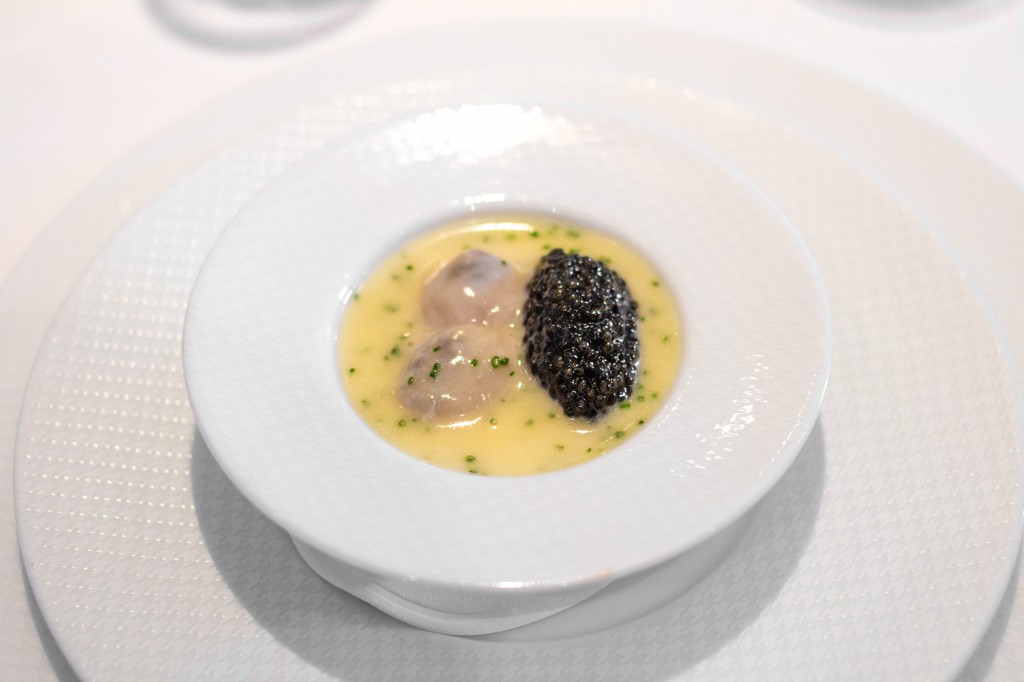 2020 note: The list below is a relic from 2015 – a time where I sprinted across the world in my youth, eating at restaurants all over. It was partially spurred by wanting to check the boxes or even vanity, but the adventures and moments with companions – those I will cherish forever. Plus I also ate some delicious food. These days, I’m still curious about the new but i’ve also settled into some predictable routines – roast chicken at Zuni (SF), fish taco at Taco Maria (Costa Mesa), banh cuon at Thienh Thanh (Houston), roast duck (Cantonese style), grilled short rib (English cut), summer tomatoes, or a bowl full of cherries usually does the trick.